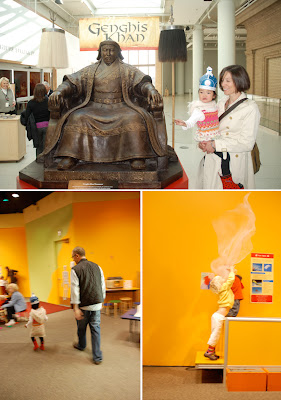 Our pre-Thanksgiving family day treat this week was a trip to the Genghis Khan exhibit at the nature and science museum. 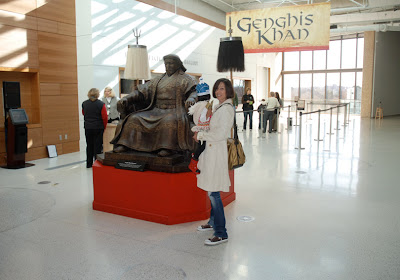 You weren't allowed to take pictures in the exhibit, and I got busted bigtime for disobeying such a rule in the Cocteau exhibit at the Pompidou in Paris, so since then I have been a bit more of an obedient citizen. It is, however, extremely difficult for me to look at anything with photographing it, much less something as fascinating as this. It feels a bit like I'm missing a limb all of a sudden. 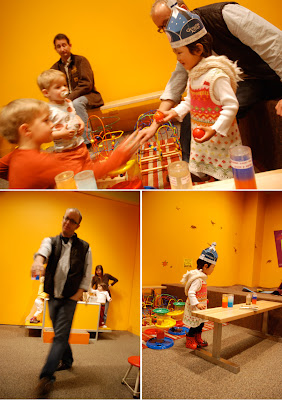 No rules against shooting pictures in the kids' discovery center, however!

I love the new dinosaur dig feature that they just installed. I'm a big proponent of archeology gmaes for kids. So Q and I did a bit of dusting and unearthing. 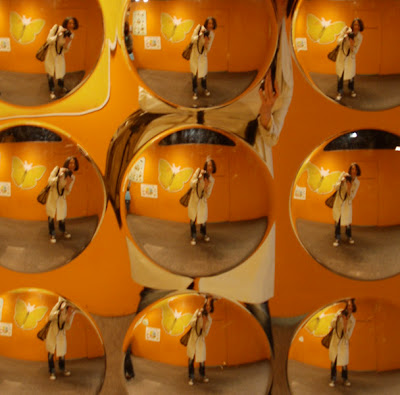 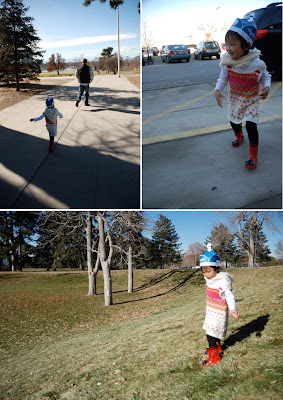 Outside, it was a beautiful day, and the park in back of the museum has one of the most beautiful views in all of Denver. (As you can see, Q was very attached to her Genghis Khan hat, and wore it faithfully until she ate it on the ride home. Hmmmm...) 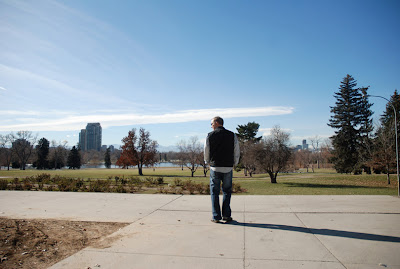 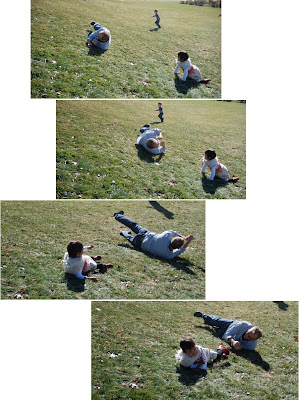 There's a big steep hill of grass tumbling down from the museum steps, and we couldn't resist giving Q her first experience with hill-rolling. 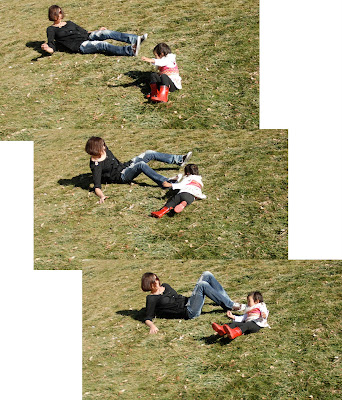 I don't know how long it's been since I rolled down a hill, and I immediately wondered why I don't do it a lot more often. 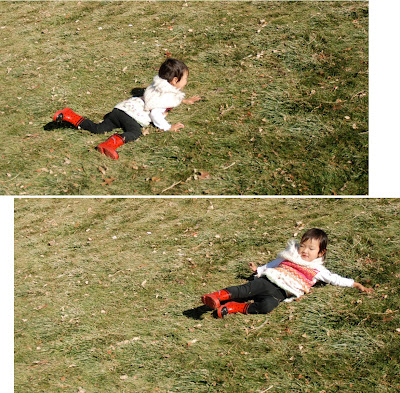 It was an instant his with Q, and we had to literally drag her away when it was time for lunch. 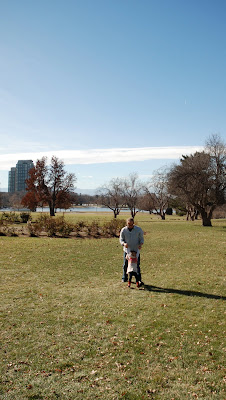 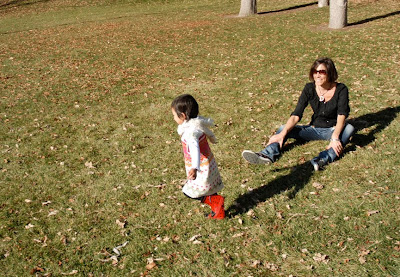 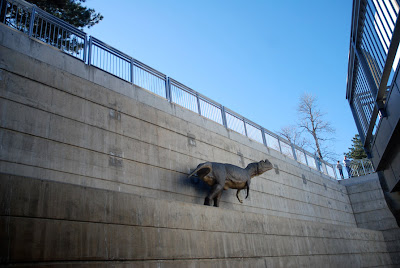 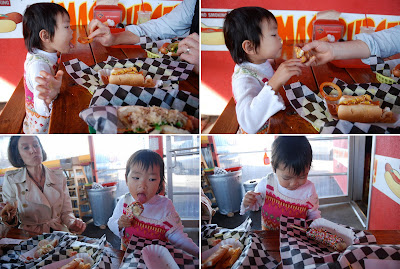 After the museum, we always refuel at our favorite hot dog stand, Steve's Snappin' Dogs... 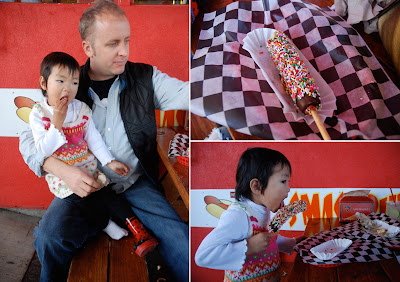 ...where we also had the chance to introduce Q to her first frozen chocolate-covered banana with rainbow sprinkles. I have been looking forward to this day! And it didn't disappoint. 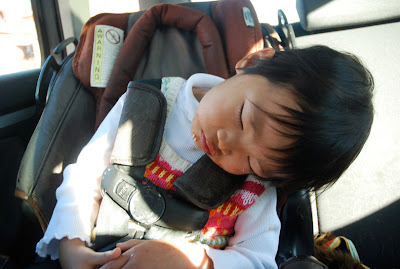 Covered in rainbow sprinkles and knocked out after a long, fruitful morning of playing hard.
Posted by Maia at 2:56 PM

awe...looks like fun. Hill rolling, museums and a HOT DOG for lunch. Yum. did you notice on my red ball post II that the girl looks like Q? I didn't intend for that, but when it was done, I thought...Oh my, that's Q. So I had to name her Little Qui. ( Which is what Qui Qui means. When you double a word it makes it small. Like in Enlgih we add "ie...Jeannie..or worse..Mingie. ( my mother's pet name for me) ANYWAY, Qui has INVADED my heart and mind.

This looks like a perfect day, especially the hill rolling! And I haven't had a chocolate-covered banana in ages. Yum.

Totally adorable! Looks like you had a fun day! The weather seems nice, too. Looks more like a breezy summer day...

We love the story of Genghis Kahn. We need to check out this exhibit. 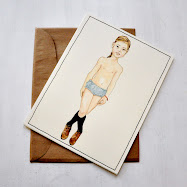 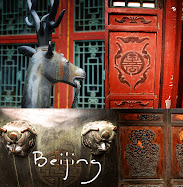 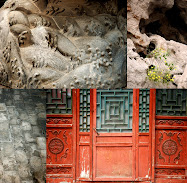 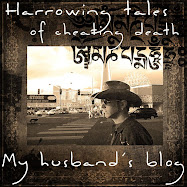 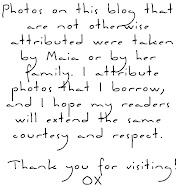 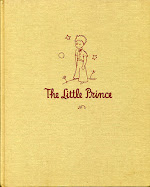 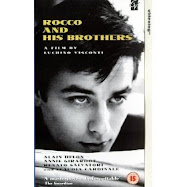 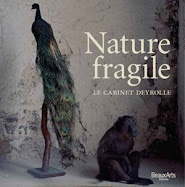